How to Get to Nepal 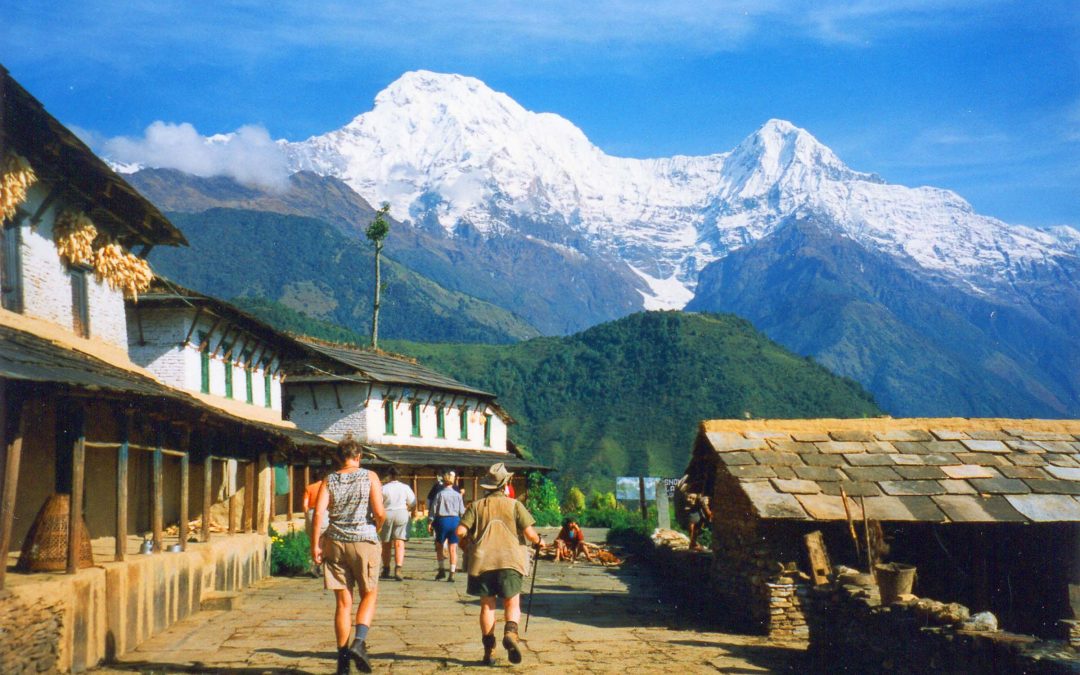 Nepal is a popular tourist destination in south Asia. Several airlines have direct and non-stop flights from Middle East and Asia to Tribhuwan International Airport (TIA), Kathmandu, Which is only one international airport in Nepal.

There are direct flights from Delhi, Hongkong, Singapore, Bangkok, Kulalmpur, Karachi, Bombay, Lhasa, Vanarasi, Doha, Abudhabi, Baharain, Sharja, Dubai, Seoul, Paro, Dhaka, Calcutta and you may flight with transit with many Airlines company who operate Dally flight to Nepal Via Transit Point. so there is just two way to access in Nepal

Nepal is linked with outside world by several international airlines. Countries in Pacific rim and west coast of America including Latin America are connected by major international airlines by flight that stops at Bangkok , Singapore and Hongkong. Airlines add and reschedule their flight or sometime discontinue their service due to the unforeseen conditions that continually develops.

Name of Airlines Company Who operate flight in Nepal Direct via Transit Point:

Train and road network in India can be used to travel from north India to Nepal. In the east Kakarvitta, across Siliguri and Darjeeling of West Bengal and in the center Bhairawa ( Lumbini ) provides easy access to enter Nepal. Bhairawa entry-exit point provides suitable train and bus connections to Varanasi, Bodhgaya, Patna and Agra. In Far West Nepal the entry point is Mahendranagar. It can be reached by road from Delhi. There are good network of road and train in India. Most recently Dacca in Bangladesh has also open up overland route to Nepal for tourist